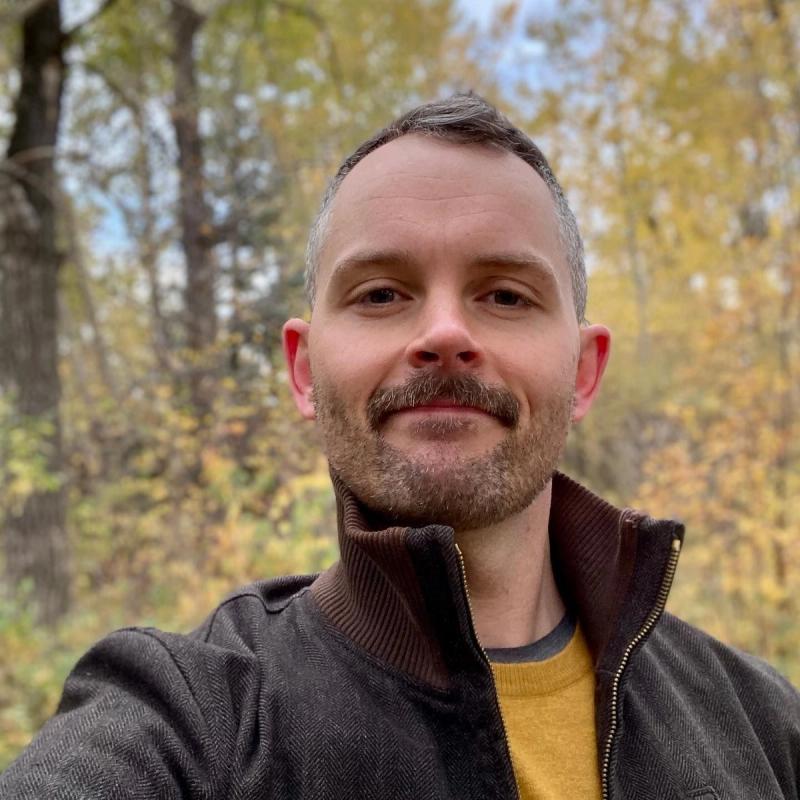 In January, my article for UPPERCASE Magazine hit the stands.

February was mostly dedicated to paint explorations (The results come later in the year...)

In March, I completed a couple of fun sign and mural projects for a boutique toy store.

In April, I released a collection of paintings called New & Improved.

May was more studio painting time, which lead to the release of my Painted with Pride collection in June.

In August, after weeks of preparation, I launched a series of 21 paintings called The New Pop. I also painted a couple of interior murals for a new pediatric clinic.

In September, I jumped on a plane to NYC for a top secret project (more details in December...)

In October, I designed a new album for local musician Jeremy Voltz. I also snuck away to visit my family - and the Rocky mountains.

In November, I refreshed my "Not Amazing" campaign to encourage people to shop local. I was also thrilled to share that my Rotary Calendar was now available at the Art Institute of Chicago gift shop.

The biggest news of the year came in December. My new online course, Sign Creation with Hand-Painted Lettering, was launched on Domestika. It is so exciting that I'll be able to share my passion for sign painting with students from around the world.

And to cap of the year, I received a most generous mention of my Rotary Calendar from Martha Stewart in her holiday guide, 54 Holiday Gifts Perfect for the Guys in Your Life.

2021 was another topsy turvy year. I am endlessly grateful to be able to do work that I love. This also marks 10 full years of freelance life (more to come on that in the new year...)

Have a safe and happy holiday!